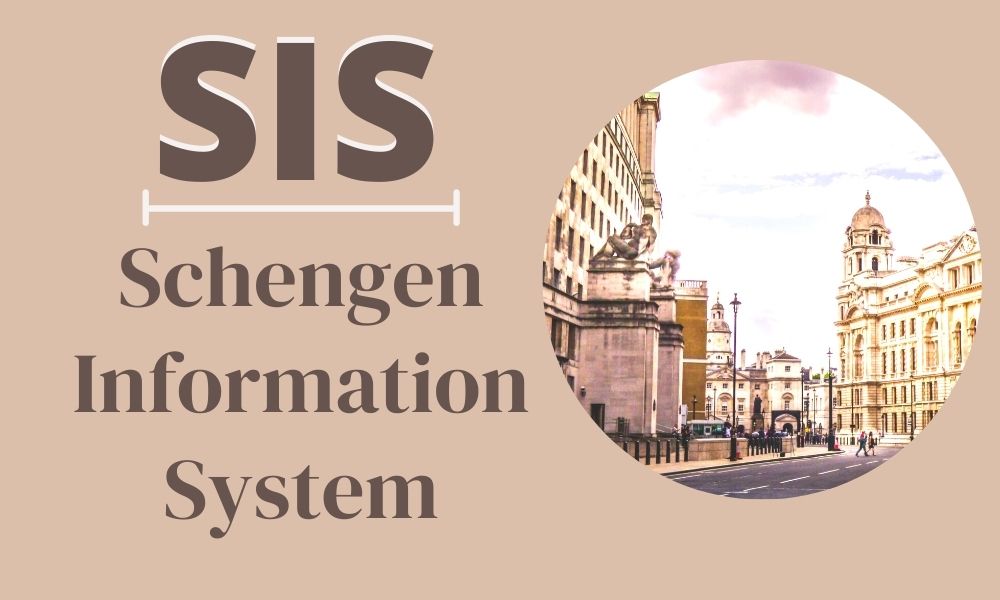 The Schengen Information System (SIS), a large, multi-national database, has steadily improved over the years to increase security in Europe and the Schengen Area. In 2018, European Union (EU) legislation introduced new system improvements. These enhancements are ongoing and are expected to fully come into force by 2021.

What is the main purpose of the Schengen Information System?

The SIS stores security data as dictated by the legislation in each member country. According to europa.eu, the official website of the European Union, “The Schengen Information System (SIS) is a large-scale IT system that supports public security and the exchange of information on people and objects between national law enforcement, border control, customs, visa and judicial authorities.”

The goal of the information system is to maintain a database of security risks and assist law enforcement, in addition to identifying other border issues, including human trafficking, abduction, and terrorist activities.

Member states have made significant use of this security system. In 2018, member states conducted 6.1 billion searches, a 20% increase over the previous year. When a nation uses the database search, any hits (also called ‘alerts’) will identify risks or areas of concern that are communicated to authorities.

As of 2018, more than 250,000 alerts had been registered. Many of these alerts are related to irregular migration, crime/terrorism, and trafficking. There are also mechanisms to prevent child abductions.

The system is also used to issue news alerts about major crimes and security risks, as well as time-sensitive alerts about illegal entries. Other types of records include identifying missing/stolen firearms, vehicles, identification documents, and banknotes.

The SIS also keeps record of certain individuals and includes information about extradition requests, missing persons, and those identified as ‘vulnerable’.

What does the word Schengen represent?

The Schengen Area, sometimes called the Schengen Travel Zone, refers to a 26-country association of European countries, most of which are members of the EU. “Schengen” refers to Schengen, Luxemburg, which was the location a historic 1985 agreement.

The Schengen Agreement among five European nations (France, Germany, Luxemburg, Belgium, and the Netherlands) was the first step toward the open border policies and a unified visa. The treaty also included immigration policies and procedures. The Schengen Area expanded to include 10 additional nations, and the conglomeration has continued its open border policies for citizens of the region.

The Schengen Area has since strengthened the exterior and interior borders through SIS (and soon ETIAS) to maintain a database of known security risks.

What countries are in the Schengen Area?

Four countries (Iceland, Norway, Lichtenstein, and Switzerland) are non-EU members but are still part of the European Free Trade Agreement and the open border policy.

The microstates of San Marino, Vatican City, Andorra, and Monaco, are de facto members with open borders. Four other countries are expected to join the Schengen Area in the next few years: Croatia, Cyprus, Bulgaria, and Romania.

Although SIS has gone through several iterations, this information-sharing system and database has existed since 1995. A stronger version came into force in 2001 at a time when European border policies relaxed. A newer version of the system, which utilized improved technology, was implemented in 2013.

The system has continued to improve in terms of quantity of information and database sophistication. SIS has also implemented a fingerprint identification system, which can quickly identify persons of interest.

When did the European Council update the SIS system?

The European Council, which is a political entity of the European Union, has made several updates to SIS since its inception. The last technological and operational update was in 2013, but another system is ongoing and will be fully implemented by 2021. The system is referred to as "SIS II."

Part of this update includes expanding the types of alerts that can be issued, and some of the updates regard technological upgrades to fully support the massive amount of data the IT system holds.

The updated SIS will launch in conjunction with ETIAS, the European Travel Information and Authorization system. ETIAS will allow continued visa-free travel but will enhance the existing database and keep track of travelers’ entries and exits at external Schengen borders.

Travel safely and visa-free with ETIAS

The European Travel Information and Authorization System (ETIAS), backed by the Schengen Information System, will authorize travel to the Schengen Zone, check for security risks, and monitor all entries and exits. ETIAS, which starts in 2021 and will be mandatory for many travelers, allows for continued visa-free European travel. Bookmark our ETIAS News blog for for travel updates.