Currently, Schengen Area consists of 26 member countries. All of these
countries are located in Europe, from which:

Note: Although most of the Schengen countries are in the European Union, you should not confuse the Schengen Area with the EU.

Freedom and security for travellers

The Schengen provisions abolish checks at the Union's internal borders, while tightening controls at the external borders, in accordance with a single set of rules. These rules cover several areas: 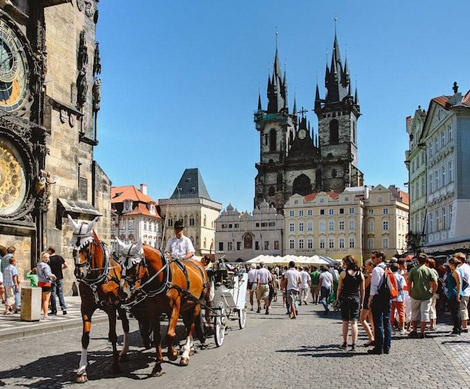 Originally, the concept of free movement was to enable the European working population to freely travel and settle in any EU State, but it fell short of abolishing border controls within the Union. A break-through came in 1985 when cooperation between individual governments led to the signing, in Schengen (a small village in Luxembourg), of the Agreement on the gradual abolition of checks at common borders, followed by the signing in 1990 of the Convention implementing that Agreement. The implementation of the Schengen Agreements started in 1995, initially involving seven EU States. Born as an intergovernmental initiative, the developments brought about by the Schengen Agreements have now been incorporated into the body of rules governing the EU. Today, the Schengen Area encompasses most EU States, except for Bulgaria, Croatia, Cyprus, Ireland, Romania and the United Kingdom.
However, Bulgaria and Romania are currently in the process of joining the Schengen Area. Of non-EU States, Iceland, Norway, Switzerland and Liechtenstein have joined the Schengen Area. 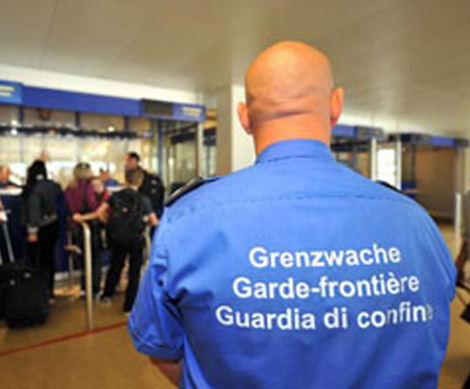 Conditions for joining the Schengen Area

Joining the Schengen Area is not merely a political decision. Countries must also fulfil a list of pre-conditions, such as be prepared and have the capacity to:

Applicant countries undergo a "Schengen evaluation" before joining the Schengen Area and periodically thereafter to ensure the correct application of the legislation.

A holder of a Uniform Schengen visa can travel to all 26 member countries of the Schengen Area: